Showing posts from May, 2009
Show all

LOST Season Finale: In His Words

May 15, 2009
This past weeks season finale of LOST is being called the best episode yet for the 5 season long show. Looking back at, I can't argue that it wasn't. One ritual I have each week is checking out the best LOST fan site in the world, darkufo, and reading the commentray recap from a guy known only as Vozzek69. His reviews are always well thought out, full of wit, and dead-on target. His recap of the finale was one of his best so I thought I'd pass it on. Here is the LOST season 5 finale in his words... Things I Noticed - The Incident by Vozzek69 Posted by DarkUFO Last night when my head hit the pillow I realized something: The best season of LOST had just ended with the best episode ever. My opinion of course, but it was also my pillow. Way too many things to talk about, so no clever intro. Things I Noticed: What Lies in the Shadow of the Statue? Red Snapper Nothing could be cooler than opening the finale with this amazing scene. Delivering Jacob two minutes into the fina
Post a Comment
Read more 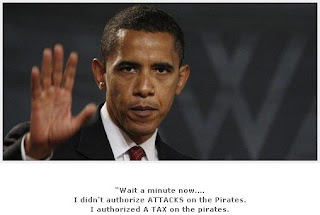 Where has the time gone? (Golf, Movies, Music, and Our New House) 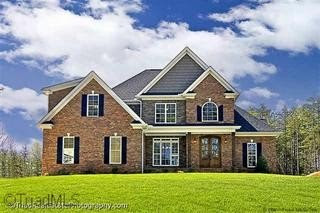 It seems like forever since I've blogged anything of importance. (Some would argue I never have) Not that I haven't had lots to blog about, I've just been so busy I just haven't had the time. I'll try now to fill in the gaps in the life of this Jesusgreek... Golf So I was pretty bummed last month when I got to go to the Masters practice round and never got to see Tiger. My lack of a Tiger sighting only fueled my desire to see the greatest golfer ever at some point in my life. I decided to keep a close eye on the Quail Hollow Championship that was to be played in Charlotte to see if Tiger would enter. He waited until the last possible minute to commit but once he did I grab up a couple of Thursday first round tickets and pastor Mike and I headed down. Tiger tee'd off at 7:40am and we arrived at 7:30am. Our strategy was simple: let the thousands that were following him in his gallery go from hole to hole while we skipped ahead and waited. This worked to perfecti
2 comments
Read more
More posts